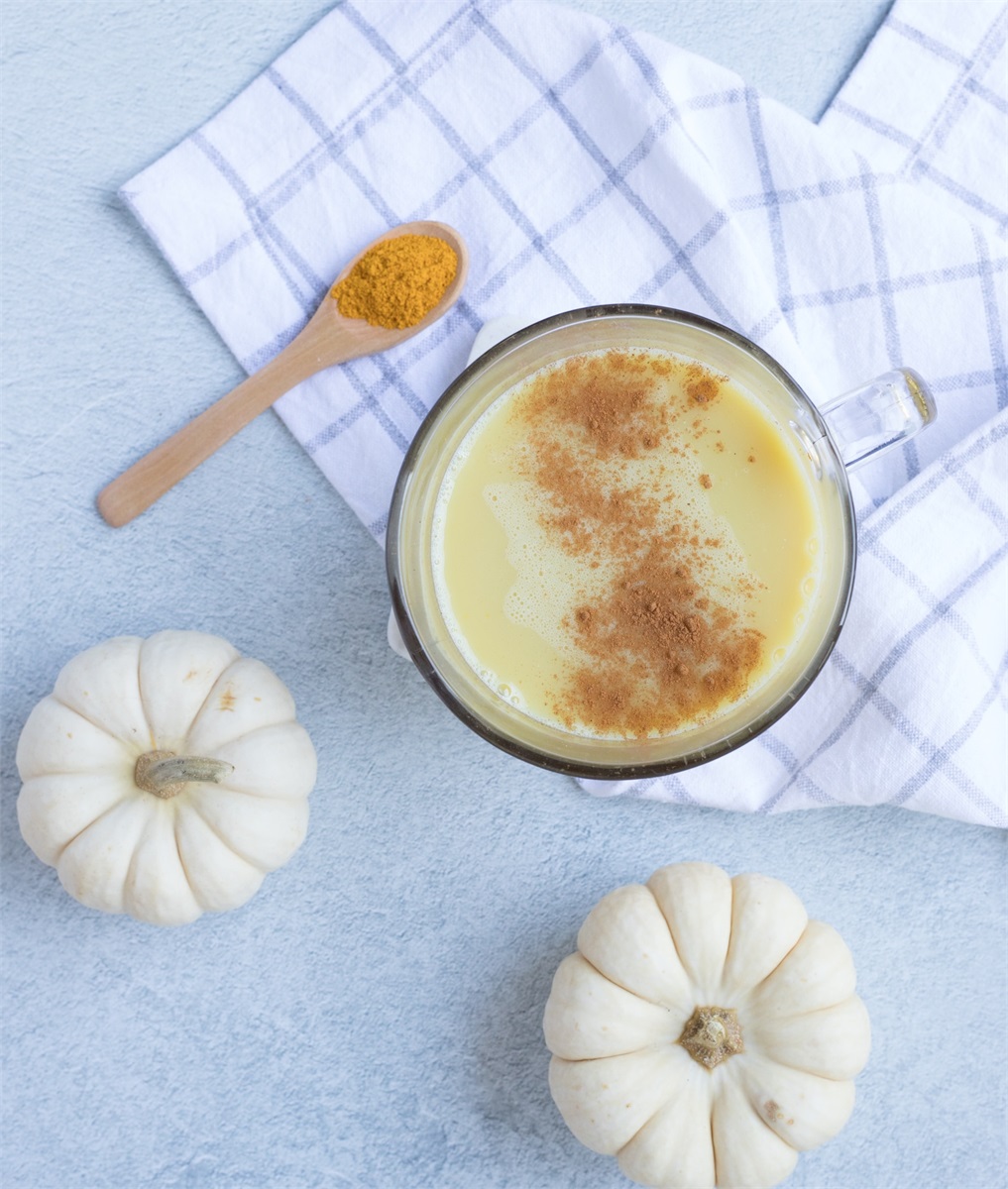 The Spice of Life: A Brief History of Pumpkin Spice

For many people, fall is a season have returned to school after a long summer, the leaves are dressed in their finest colors, and a comforting scent is wafting in the air. Can you guess what it is? No, it’s not autumnal woodsmoke or the smell of fall’s first frost dancing on the wind, although those are great, too. We’re talking about pumpkin spice.
Every year, retailers stock their shelves with pumpkin spice-flavored products. Right now, you can find pumpkin spice pies, pumpkin spice candy, pumpkin spice candles, and the ever-popular pumpkin spice latte (also known as the PSL) just about everywhere. But where exactly did the signature spice of the season get its start? It seems humans have been “fall-ing” for this blend of spices for longer than many realize.

GORGEOUS, GOURDLESS SPICE
Pumpkin spice is actually a delicious blend of nutmeg, cinnamon, cloves, and sometimes ginger. So, why is it called “pumpkin spice” if there isn’t any pumpkin in it? The answer can be found in 1934 when McCormick Spices started selling the first “Pumpkin Pie Spice” as a premixed, bottled blend. Before this, bakers had to buy all
the spices necessary for pumpkin
pie separately. When McCormick debuted its all-in-one solution, popularity soared. It wasn’t long before McCormick’s “Pumpkin Pie Spice” blend was shortened to “Pumpkin Spice,” as we call it today.1

AN ANCIENT PEDIGREE
Humans have been using elements of this same pumpkin-friendly blend for thousands of years. For example, on Pulau Ay, one of the Banda Islands in Indonesia, archaeologists discovered ancient nutmeg, cinnamon, and other spice residues on ceramic pottery shards, which they estimated to be 3,500 years old. During the Renaissance era, many of the same spices were viewed as valuable commodities, and people all over the world used them for both culinary and medicinal purposes. At one point, in the 1300s, when tariffs were at their highest, a pound of nutmeg in Europe cost seven fattened oxen and was even more valuable than gold!

THE RISE OF THE PSL
There’s no way we could explore pumpkin spice without mentioning the now-ubiquitous fall drink: the Pumpkin Spice Latte (PSL). In 2003, Peter Dukes was asked to help the coffee behemoth Starbucks invent a new seasonal drink that would complement the fall menu. One idea Dukes and his team came up with was pumpkin pie-inspired coffee. Strangely enough, the drink was originally expected  to underperform (based on how consumers initially rated the pairing of “pumpkin” and “coffee”).
But it wasn’t long before Starbucks proved just how popular this peculiar pairing would be.3

So, this fall, whether you’re baking a pie or just enjoying a delicious, frothy PSL, be proud of your pumpkin-spiced everything. With every sip of that latte, you’re not just being trendy–you’re taking part in an ancient tradition.